Our Experiments with 3D Printing 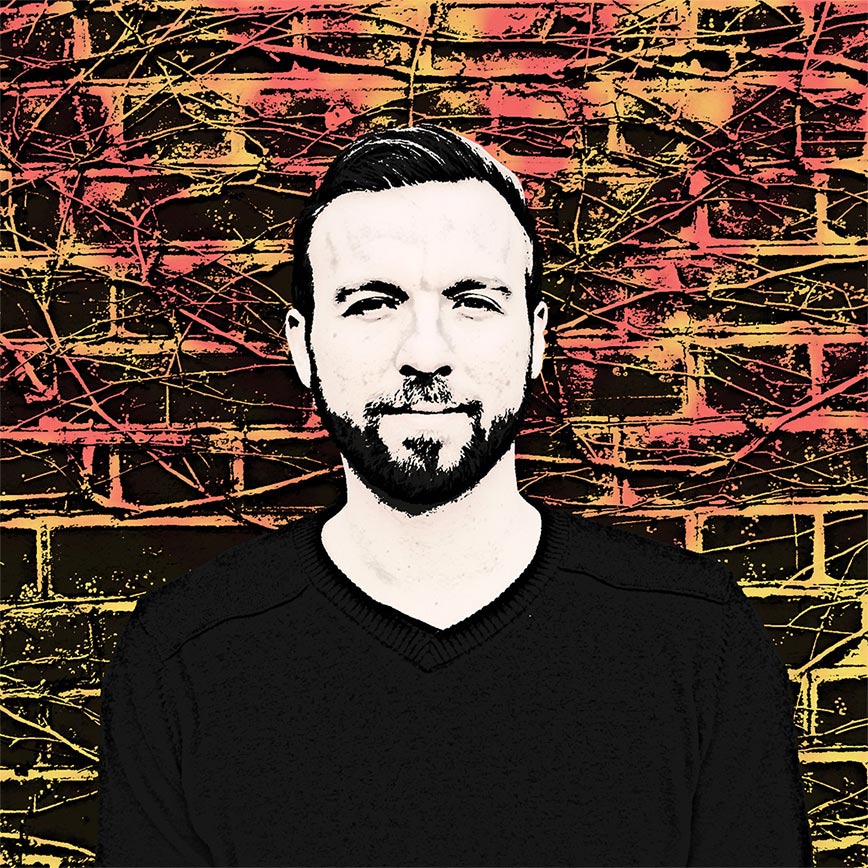 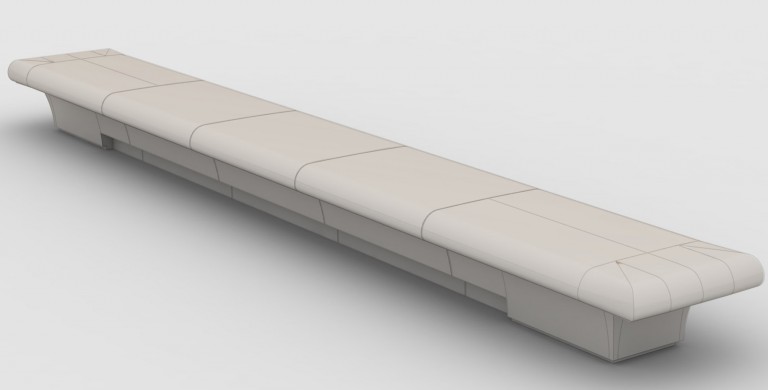 RHI's Rhino model for a bench at a significant federal building in Washington, DC

As the technology continues to improve and evolve, 3D Printing has become a viable resource for designers. The ability to test one’s conception of a physical object is now possible with just a push of a button. Although hand model making has not been totally lost from architectural or landscape architectural practice, the precision and automation of a 3D printer is certainly seductive.

Here at RHI, our usual workflow for design involves: study, a sketch, another sketch, draw it in CAD, model digitally in 3D, study, refine, and repeat—in no definite order, of course. However, having a proposed design physically modeled can produce far better outcomes, especially if multiple iterations are generated for comparison. Not to let this technology pass us by, RHI has begun to tinker with this technology for a few projects. Luckily, many of our projects have been studied in digital 3D space through programs such as SketchUp and Rhino. Transferring these existing files to industry standard 3D print files is relatively seamless.

One such project was for a slender but significant bench to be built as part of a project on well known federal grounds here in Washington, D.C. The organic shape and precise reveals of the bench proved a perfect test. Based on an original sketch from RHI Director, Faye Harwell, we used the derived Rhino model to print the physical object. Once the file was loaded, all we had to do was push ‘print’ and presto: layer by layer .05 millimeters of filament was applied by the 3D printer gently working its ways upwards until our model bench was revealed in hardened white matte plastic form (or filament as it’s referred to in the industry).